Ireland is increasingly being recognised by international surfers as the perfect destination. From Antrim right around to Waterford our Atlantic coastline boasts some of the best surfing conditions to be found anywhere in the World.

With a choice or welcoming hotels throughout Ireland you can take in the Surf during the day and look forward to a warm welcome, great food and the best accommodation to be found in Ireland.

Portrush is the home of surfing in Northern Ireland, with waves on both its West and East Strands. This well developed and popular surfing location has several surf shops and schools.

Donegal is rich in waves. Surfing locations include Inishowen and Fanad Head in the North of the county, in the north West waves can be found around Dunfanagh, Bloody Foreland and Dungloe and in South Donegal probably two of the best known locations for surfing in Ireland, Rossnowlagh and Bundoran.

Like Donegal most of the Sligo coastline is wave rich. The seaside village of Strandhill, just outside of Sligo Town is one of Ireland’s most popular beach breaks. West Sligo, an area renowned for its quality surf, takes in Aughris, Easkey and Enniscrone. 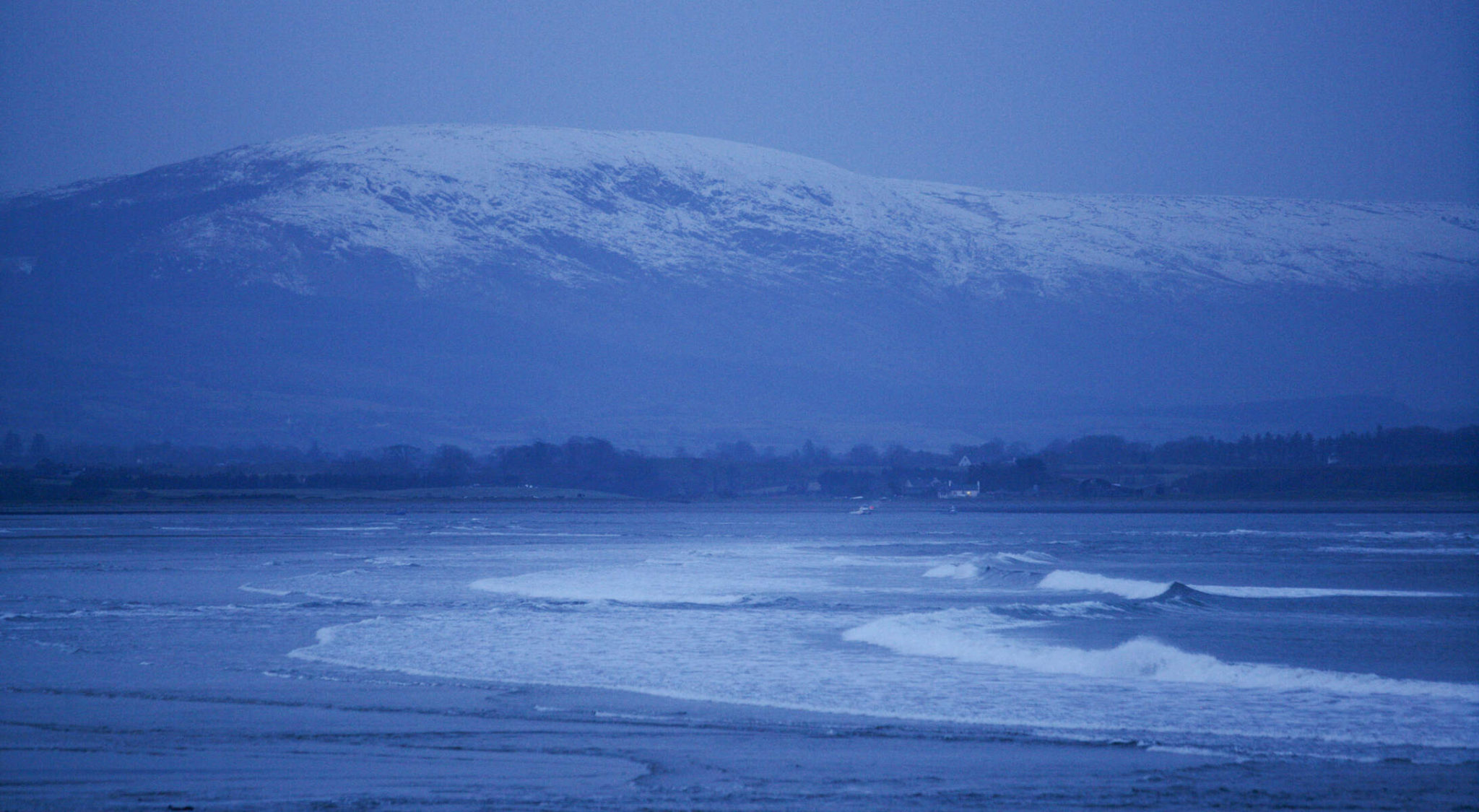 The main locations for surfing in Mayo include Belmullet, Achill Island and the beaches around the Westport/ Louisburgh area.

Galway does not have the same abundance of waves as other west coast counties however there are some good surfing location in the county particularly around the Clifden area.

Lahinch is the centre of surfing in Co Clare with waves scattered all along this very exposed coastline. There are numerous surf shops and school catering for a surfer’s every need.

Kerry’s diverse coastline hosts many surf spots from beach to reef to point. The most popular locations are Ballybunion and Castlegregory with surf schools and shops in the County.

The beaches surrounding Clonakilty are some of the most popular however there is surf along most of the Cork coast. There are surf schools and shops at the main locations and in Cork City. 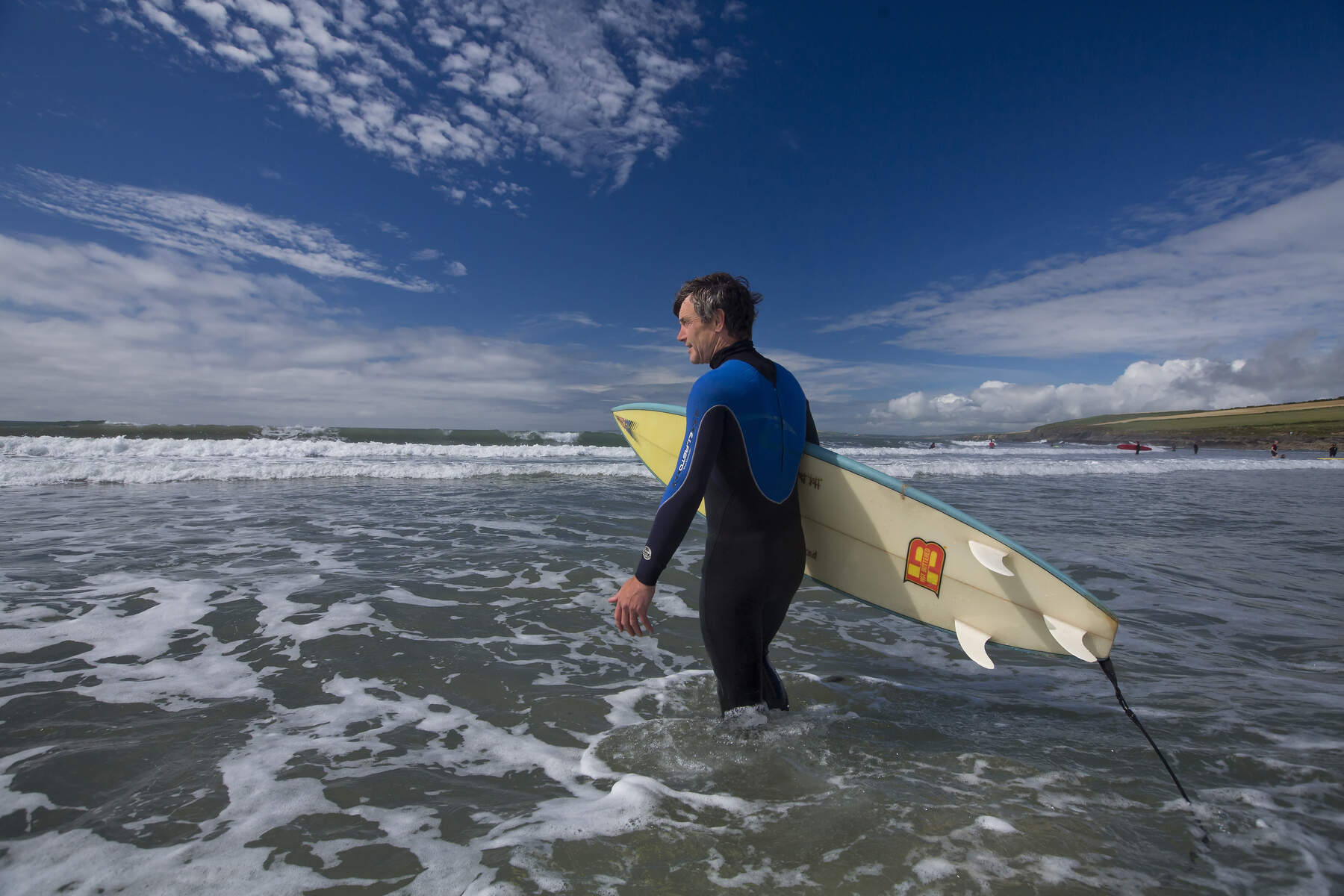 The main location is Tramore, a short drive from Waterford. This seaside town has long been established as a surfing centre and is home to one of Ireland’s oldest and most active surf clubs, the T-Bay Surf Club.

Although the surf on the East Coast is not as consistent as the rest of the Irish coastline it does occasionally have waves. The East Coast Surf Club based in Dublin is one of the largest surf clubs in the county and members regularly surf on the beaches to the North and South of Dublin. 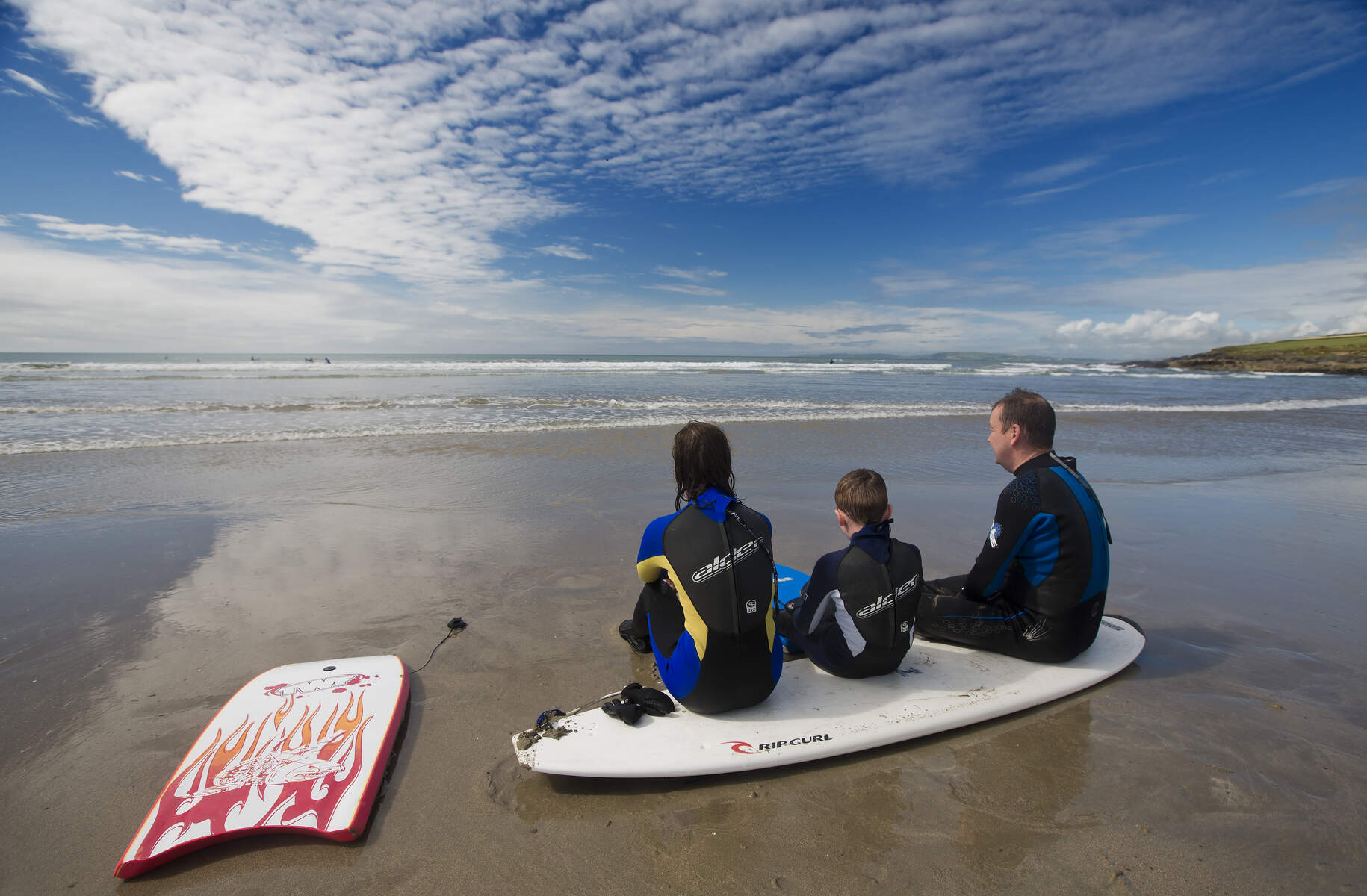