Killruddery House and Gardens & Other Voices

Music – the Universal language of humankind – has a way of bringing people together and lifting our spirits high, especially at times when we need it most.

Here in the Island of Ireland, music is a huge part of our culture (it’s embedded in our souls) and we are filled with pride and passion when we look at Ireland’s musical impact on the world – from traditional Irish melodies to rock ‘n’ roll trailblazers and legendary artists.

Over the years, Other Voices has welcomed some of the world’s most eclectic music-makers and captured on film scores of unique, one-off live performances. Household names and raw new talent journey from across the globe and create musical magic together.

Courage returns on Tuesday 23rd of June at 8PM (GMT)

Other Voices is thrilled to announce that after the overwhelmingly positive response to ‘Courage’ worldwide – over 1.15 million views total – it will return with a brand new series on 23rd June 2020. Series two of the live streamed concerts will feature an all-star line-up of artists performing in a selection of iconic cultural and heritage locations around the country.

The first episode of the second series will feature performances from acclaimed alternative folk musician James Vincent McMorrow, who is just about to release his fifth album and choice prize nominated singer songwriter Maija Sofia. They will be joining us from the beautiful location of Killruddery House and Gardens in Bray, Co. Wicklow.

Killruddery House & Gardens is an elegant 19th century regency mansion with elaborate gardens within 1,200 acres on the Killruddery Demesne Estate. It has been home to Brabazon family, the Earls of Meath since 1618.

Conveniently located on the outskirts of Bray, County Wicklow, this historic house presents an opportunity to discover one of Leinster’s hidden gems in Ireland’s Ancient East.

Bray South Promenade Beach has a designated Blue Flag area on the sea front of Bray Town and is a 10-minute walk from Bray Main Street and 2 minutes from Bray Dart Train Station. The Beach stretches between Bray Head to the South and Bray Harbour to the North. 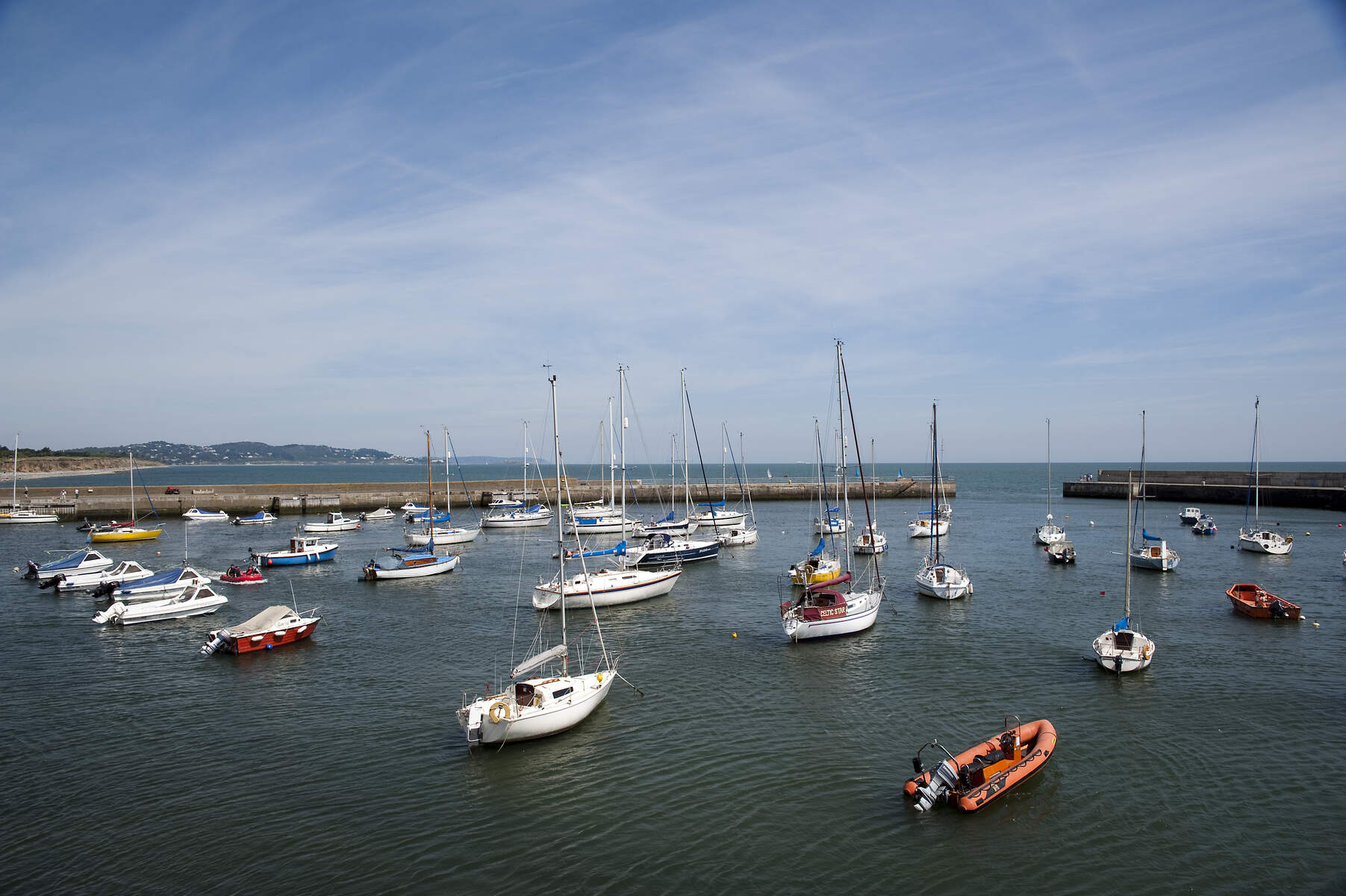 The energetic visitors might like to do the Bray to Greystones Cliff Walk – Bray to Greystones Walk takes you along Bray’s Victorian promenade and then along the cliff walk. This is a very enjoyable walk in a spectacular coastal setting linking Bray and Greystones.
It brings walkers around the side of Bray Head above the railway line and rocky coastline on a path which is a bit rough in places, with a steep climb at the Bray end. Views both up and down the coast are breath-taking.

Plan a musical tour of the Emerald Isle

There is so much to explore in Wicklow, the “Garden of Ireland” and throughout the Emerald Isle – So Dance like no one is watching and contact Specialized Travel Services for a musical road trip of a lifetime, to experience the warm and welcoming atmosphere that surrounds the Island of Ireland’s music scene and to relax and listen to tunes pouring out from an Irish pub’s cosy snug.

Make new memories of happy times shared together. You’ll be glad you did – You simply can’t listen to the sounds of Ireland without feeling a part of something.

To Hear What Makes Ireland’s Music Scene Sound So Good – Contact Specialized Travel Services by filling in the Contact form.

Killruddery House and Gardens & Other Voices