There are fascinating stories to acknowledge many extraordinary Irish women from history, mythology and contemporary culture, including the following –

Record-setting and daredevil aviator Lady Mary Heath, the original heroine of the skies in the 1920s. Born Sophie Pierce-Evans in Limerick in 1896, she went on to become the first person, woman or man, to fly solo across Africa from South Africa to London, an epic journey she undertook in an open- air cockpit.

Dubliner Oonah Keogh, a successful trader and entrepreneur, who became the world’s first female member of a Stock Exchange.  Una Mary Irene Keogh was born in Dublin in 1903 to Joseph Chapman Keogh of Wicklow and Annie Kathleen Doyne of Mullingar, a middle daughter of eight children. Her father was known as the youngest bank manager in Irish history in the 1880s when he took on the job at age 24. Keogh Got her education in the Catholic girl’s school at St. Mary’s Priory, Warwickshire and Alexandra College Dublin as well as spending time studying in the Metropolitan School of Art. From 1922 Keogh spent two years of travel around Africa and Europe with a governess. After she returned to London to study she got a job offer from her father to work with Joseph Keogh and Company Stockbroking.

To this day, the Irish born dancer, Dame Ninette de Valois is still described as the doyenne of the dance, the grand dame of English ballet and the architect of Irish ballet. In a career as dancer, teacher and choreographer that spanned almost four decades, the Wicklow-born choreographer was the director and founder of the Royal Ballet and was celebrated as a dominant figure in English and Irish ballet. 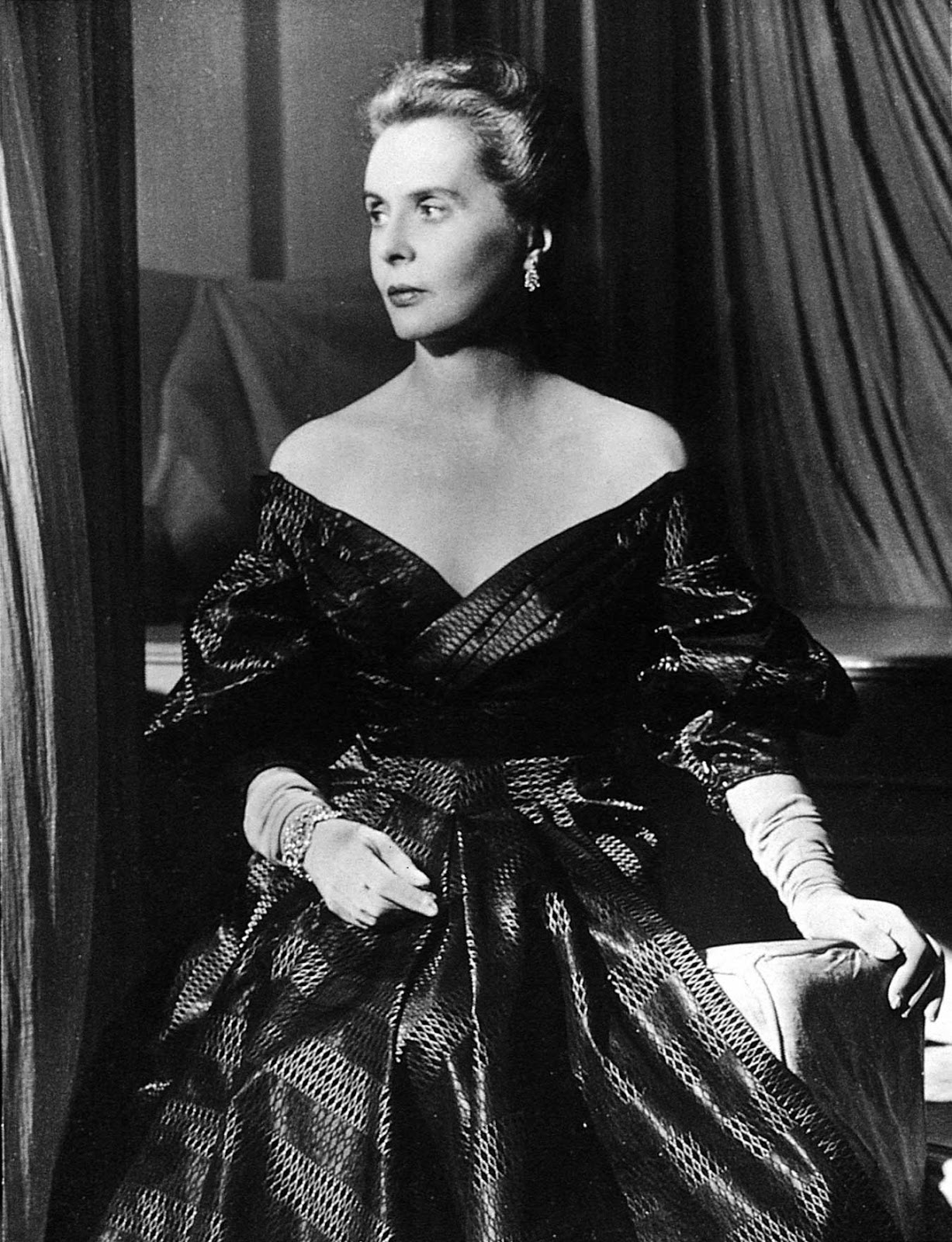 Cork-born activist and union leader, Mary Harris Jones, known as Mother Jones (“the most dangerous woman in America”), was born in 1830 in County Cork, Ireland. Her family left the devastation brought by the Irish Potato Famine and emigrated westward, first to Canada and then to America. Tragedy befell Jones when she lost her family to a yellow fever outbreak and then her home in the great Chicago fire. She went on to become a labor activist and was given the nickname “Mother Jones.” A champion of the working class, Jones was a campaigner for the United Mine Workers Union, founded the Social Democratic Party and helped establish the Industrial Workers of the World. She died in 1930.

Pioneering Cork surgeon Dr. James Barry, was born Margaret Ann Bulkley in Cork around 1789. When Bulkley was 18 or 20, it appears some kind of audacious plan was made to enter into medical school in Scotland. Women were not permitted to study medicine, but it was not as a young woman that Bulkley arrived into Edinburgh University; it was as a man, named James Barry. She lived as a man to pursue a medical career and her many achievements include performing the first successful caesarean section in the British Empire in which both mother and baby survived.

Groundbreaking computer programmer Kay McNulty, a Donegal Gaeilgeoir, was one of the six original programmers of the ENIAC, the first general-purpose electronic digital computer. She was also employed as human ‘computer’ during World War II along with a small team of other women.

To discover more about the epic Irish women in history visit EPIC the Irish Emigration Museum in Dublin City.

There is a special treasure trove in Ireland waiting to be explored and great stories to be discovered.

Contact Specialized Travel Services to experience the authenticity of the Emerald Isle, while travelling in comfort in one of our luxury chauffeur drive vehicles. During your chauffeur drive vacation you can relax and enjoy the many great stories, tales and traditions of Ireland, while discovering our native spirit, beautiful landscapes, buzzing cities and our warm welcome.

Take a look at some of our private chauffeur drive vacations and our self drive packages on our website for additional suggestions of places to visit on your next vacation in Ireland.

Or if you feel it’s just too difficult to plan anything at present, then our “Gift of Ireland” gift certificates make perfect sense. You have the freedom of choice to decide what to do & plenty of time to plan as the gift certificate won’t expire for 5 years from the date of purchase.

We look forward to hearing from you – Click here to complete our contact form or you can send us an email – newyork@special-ireland.com