Cork. A City and Country Break

After a short break in County Cork you will certainly be looking to come back again. Specialized Travel Services bring you the best of the city combined with a relaxing break in the country.

Cork City is a compact and easy walking city where there is an interesting blend of modern and Victorian style architecture with fascinating stories to be told dating all the way back to the Vikings. Meanwhile the countryside offers more the 1000Km’s of coastline including Ireland’s best beach, mountain ranges, wild peninsulas, great music and the best food in the world.

There is so much you can see and do using Cork City as a base and here are some suggestions;

–Walking/coach tour of the city combined with the Jameson Distillery and Cobh (last port of call of the Titanic).

–Hop on the hop on hop off bus tour.

–Jump in a kayak or take out your own motorboat.

–Walk though a thousand years of history or take the Ghost Tour. 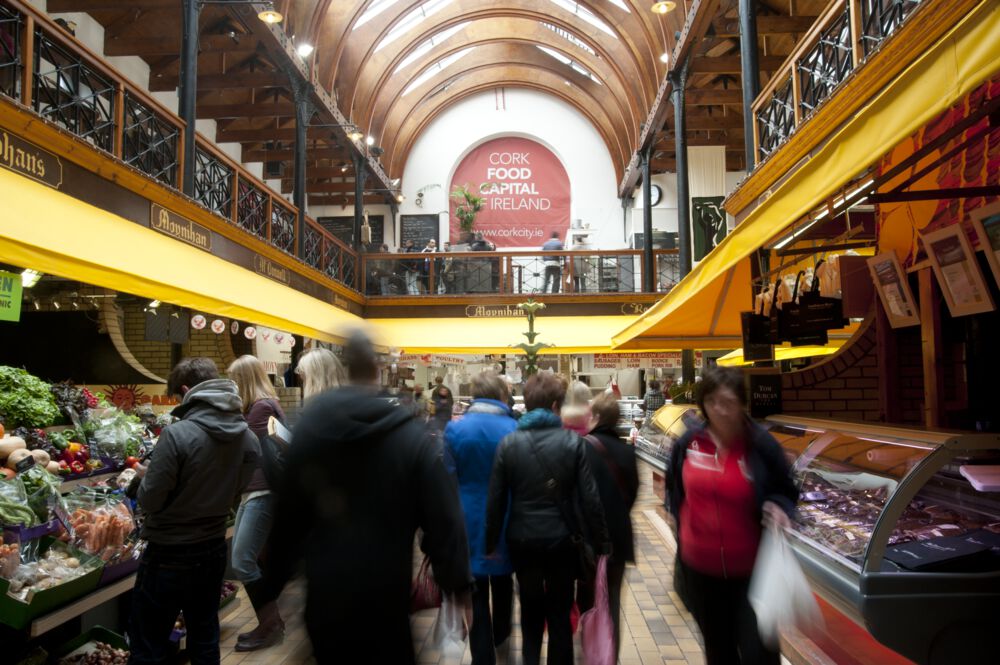 Once you head west out of the city, you will travel part of the world famous Wild Atlantic Way. The route winds through pretty coastal villages with colorful names and dramatic scenery that will leave you gasping.

(Tip: if you like your music, make sure to stop in to De Barra’s in Clonakilty for a cuppa and learn of its connections with Jimi Hendrix)

Bantry, where you will stay is yet another coastal gem and is the gateway to both Mizen Head and The Beara Peninsula.

‘Out west’ the choice is to see or to do, because there is so much of both. Again suggestions include;

–Drive the Mizen Head Peninsula and visit the Lighthouse

–Drink in the spectacular views of the Fastnet Rock Lighthouse (known as Ireland’s teardrop as it was the last point of Ireland that emigrants in the 19th century saw).

–Walk the Beara Way, hire a bicycle or rent a kayak.

Contact us today to start planning your vacation to County Cork and beyond.