In Ireland, Midsummer or the summer solstice takes places on 21st June. It’s the longest day and the shortest night of the year and it’s a magical time to be in Ireland. During the Celtic pagan times, life was governed by the movements of the sun, and therefore the Celtic calendar celebrated these movements, as they realized the importance of it for their very survival. They saw this key turning point in the Celtic calendar as momentous – a time of blooming and blossoming.

In ancient pagan societies the Summer Solstice was hugely significant, it was a time when the power of the Sun was at its highest. This significance is mirrored in the places of worship and burial sites, from standing stones to pyramids and tombs, that Neolithic pagan cultures built throughout the world and many were designed in alignment with the sun at this sacred time of the year, when the sun was at its most powerful.

Even though it does herald the light starting to lessen, you can imagine the Irish ancestors revelled in the height of summer and its magical earthy freedom.

The Summer Solstice is a time for lighting bonfires, especially on hillsides or at cross roads, leaving special gifts for the fairies in your garden, and harvesting some wild herbs – Herbs particularly are abundant in the hedgerows right now including elder flower, St Johnswort (infuse the flowers in olive oil for a healing ointment), and nettles.

Elderflower is a tonic for the lungs, clearing catarrh and gently boosting your immune response. In a tea, the Elder flower has diaphoretic properties so it is effective for fevers and encourages the release of toxins by sweating.

Midsummer festivals and bonfires have been a tradition in Ireland since pagan times, as the Celts believed fire to symbolize the power of the sun. Midsummer was a time to banish evil spirits and open up a path towards light and abundance which for the Celts meant a good harvest. Feasting and dancing took place and bonfires were lit in celebration.

The bonfires were originally lit as part of a Celtic celebration in honour of the goddess Áine, associated with the sun, fertility, and protecting crops and animals. However, once the Catholicism took over Ireland, the event became linked with the birth of St John. June 23rd is St. John’s Eve, or as it is known in mainly the West of Ireland, Bonfire Night.

Explore the Emerald Isle during the summer solstice, when the Midsummer sun reveals some Ireland’s hidden secrets………

The Hill of Tara

From the night before sunrise of the summer solstice, many people gather on the Hill of Tara in County Meath, best known as the seat of the High King of Ireland. Held sacred by people from the Neolithic era, the Hill of Tara was believed by worshippers to be a homeplace of the gods and an entrance to the world of eternal joy. Each year on 21st June, celebrations take place on the Hill of Tara to mark the summer solstice and a different theme of celebration is chosen annually. As you explore the history of this landmark attraction, let the magic and mystery of the Stone Age wash over you. 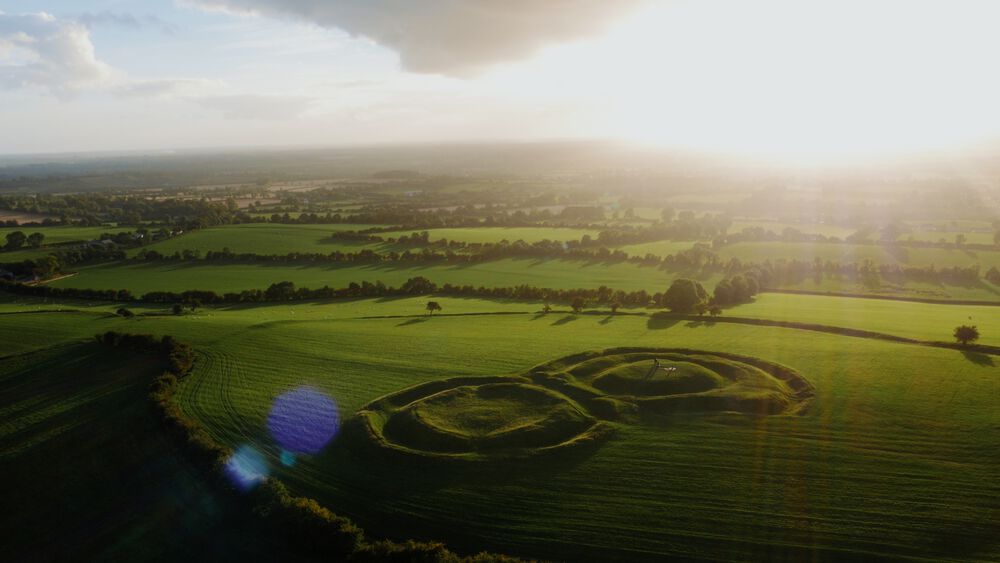 The Carrowkeel Cairns are located in the Bricklieve Mountains in County Sligo. The area, which is of exceptional historical interest, spans more than 5km and includes passage tombs, standing stones and over 60 dolmens. Cairn G has a roof box above the entrance, similar to Newgrange. The sun enters the chamber through the roof box at sunset on the days around the summer solstice, illuminating the back of the chamber.

Dublin Science Gallery with their doors (temporarily) closed right now, are moving the whole experience online with their solstice special: a midsummer’s night in. Take a trip to view the setting summer solstice sun from a Neolithic cairn in Carrowkeel – aka the summer Newgrange – and a look at the science behind the sun’s analemma.

Lough Gur in County Limerick is at the heart of a remarkable archaeological landscape, featuring sites that represent every major period of human history in Ireland. Physical evidence of occupation from the Neolithic, Bronze Age, Iron Age, Early Christian, Medieval, Early Modern and Modern eras has been found in the immediate vicinity. At one point in time Lough Gur was home to the largest concentration of Giant Irish Deer in Europe. The Grange Stone Circle at Lough Gur is the largest and most impressive of its kind in Ireland. Comprising of 113 standing stones, Grange Stone Circle was built around 2200 BC and is aligned with the rising sun of the summer solstice on 21st June. 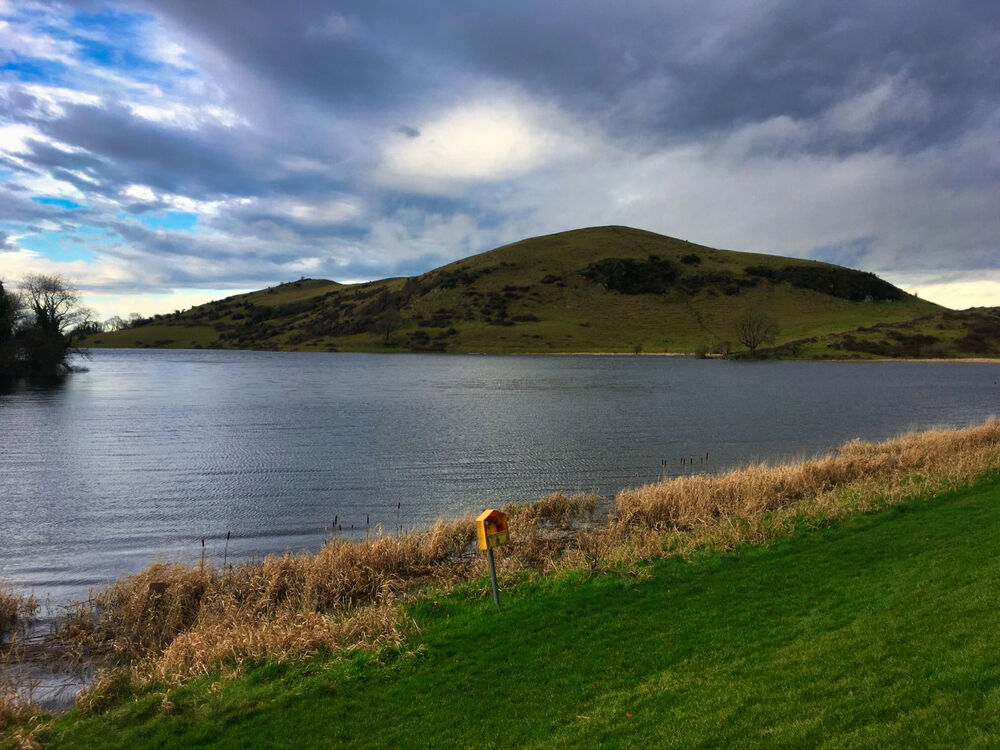 Situated on the high Burren limestone plateau, Poulnabrone Dolmen is one of Ireland’s most iconic archaeological monuments and is the second most visited location in the Burren after the Cliffs of Moher. It is the oldest dated megalithic monument in Ireland. With the Burren and its wide-open landscape, the Wild Atlantic Way coastline and of course, the Cliffs of Moher, which when illuminated by starlight looks like as if it emerged straight out of a fairy-tale. Midsummer continues to thrive here with festivals held to celebrate the Summer Solstice on June 21st and St. John’s Eve on June 23rd.

For Cork Midsummer Festival this year they are working with Cork partners, 40 national and international artists and a range of participants from our community to keep the Cork Midsummer light shining through an exciting programme of Midsummer Moments in June. From travelling theatre, billboard and audio walks, to the re-imagined Long Table Picnic, online music performances and new work from their artists in residence, everyone is invited to take part from home. There are four ways to engage with events – outdoors, at home, with artists in residence and through online discussions.

Contact Specialized Travel Services to explore the beautiful landscapes of Ireland at the peak of summer, when the land is alive with life and greenery, and the joy within nature abounds.